The main target species for members include snapper, trevally, kahawai and kingfish. Tuna and marlin are also possible targets for experienced LBGers, particularly with many using boats to gain access to remote locations. Members of our club have tagged large numbers of kingfish since the club’s beginnings, and as keen conservators of this species, we foresee tag and release becoming more popular in the future.

Members receive a regular newsletter, which typically consists of capture reports, trip reports, news of club events, and comment on local/national issues which have the potential to impact on our activities. We hold a club tournament each year (usually in May), with the preferred location being the Far North because of available facilities and the number of fishing options. Additionally, we run three or four club trips annually to locations such as East Cape, Coromandel and Great Barrier Island, and from time to time some of our experts host tackle and technique sessions for members.

The end of our financial year is 30 June, shortly after which, the club holds its AGM and prize giving. Most of all this is a very friendly fishing club. Anyone can join and have heaps of fun and enjoy a pastime that has become a national sport in its own right.  Whether you are just starting out or you’re a seasoned rock fishing pro, our club has something to offer.

We look forward to welcoming you to our club! 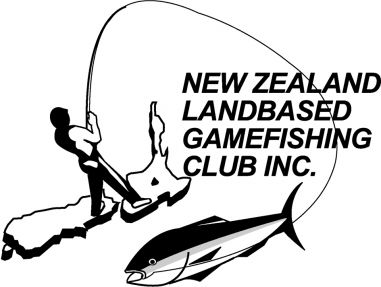