Southern Bluefin tuna are managed on a regional basis and each country is allocated a fixed amount that can be caught. New Zealand has been allocated an additional 88 tonnes. The catch limit is 1,088 tonnes for the next 3 fishing years.

MPI has proposed 3 options for the management of Southern Bluefin tuna and is consulting on an increase to the recreational allowance.

The New Zealand Sport Fishing Council submitted the recreational allowance needs to be 40 tonnes as this is the best estimate of what may be caught by recreational anglers given the newly discovered fishery off the Bay of Plenty.

What follows is a summary of relevant, available documents. Latest documents are at the top of the list. 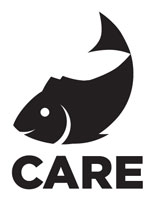 FishCare – The school of best practice guidelines for Southern Bluefin tuna. The 2017 run of Southern Bluefin Tuna in the eastern Bay of Plenty has rekindled anglers’ interest in tuna fishing. For a number of years there were grave concerns for the species as the stock was assessed at less than 10% of the original unfished biomass. The stock is slowly rebuilding and this small resurgence is a welcome development for everyone. It also elevates the need to look after the fishery by fishing sustainably, to enable this species to flourish in the future. Download your copy here. 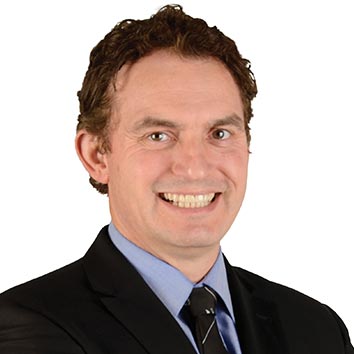 The Minister of Fisheries Stuart Nash has agreed to Option 3 – an in-season increase of 88 tonnes to the Total Allowable Catch (TAC). The TAC increase means the recreational allowance wil increase from 8 to 20 tonnes. The available Annual Catch Entitlements for commercial fishers will increase by 76 tonnes.

The Ministry for Primary Industries (MPI) advice to the Minister, Stuart Nash, recommending he approve Option 3A, a new option not considered during the consultation process. MPI recommendation is a 17 tonne increase to the recreational allowance. The NZSFC argued for a 40 tonne increase to the allowance to cover potential catch as this fishery grows in popularity.

A one page summary of the New Zealand Sport Fishing Council’s submission to MPI on the proposed in-season increase in the Total Allowable Catch to allow for increased utilisation of the Southern Bluefin tuna fishery by recreational and commercial fishers. A Ministerial decision is expected around July. The Minister’s decision needs to be precautionary to ensure the national allocation is not exceeded.

The New Zealand Sport Fishing Council supports the proposed in-season increase in the Total Allowable Catch to allow for increased utilisation of the Southern Bluefin tuna fishery by recreational and commercial fishers. Utilisation of the  additional 88 tonnes allocated to NZ will have no effect on the spawning stock biomass. A 40 tonne allowance needs to be set aside to allow for increasing recreational interests in this fishery.

A one-page summary from the Ministry for Primary Industries (MPI) covering the main details related to the review of the Total Allowable Catch (TAC) of Southern Bluefin tuna (CCBST) for the 2017/18 fishing year.